It’s about that time – time for another epic WGC salad. This time in the form of a Grilled Eggplant Panzanella. 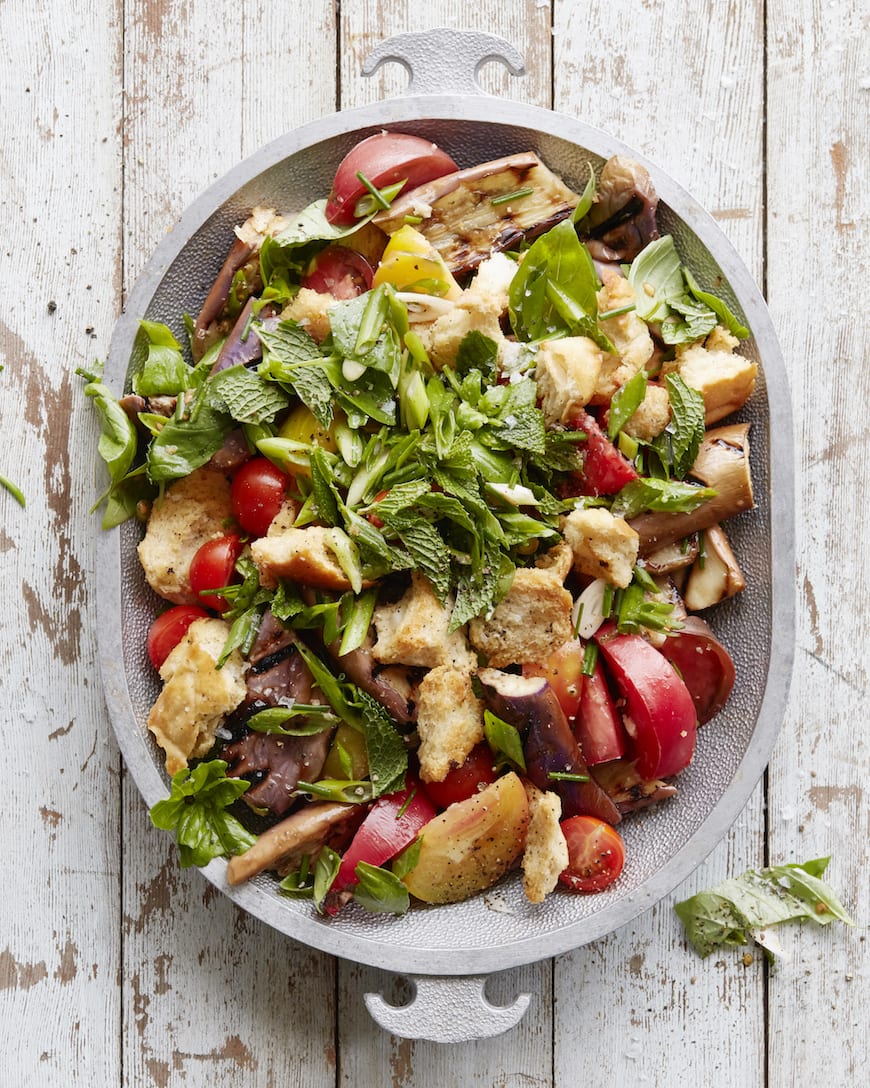 It’s been 25 days since our last panzanella and that’s just too long. Especially when it’s summer time and we have produce to eat. I don’t know about you guys, but I’ve been going crazy at the markets. I buy so many fruits and vegetables I have them on every surface in my kitchen and I’m desperately trying to use them up by the end of the week. Last week I bought $50 worth of tomatoes. Who am I? They were just so gorgeous… I couldn’t resist!!

So in an effort to use up all the incredible things I snagged from the market – let me introduce you to this Grilled Eggplant Panzanella.

Like other panzanellas, it has the most epic croutons on earth that will eventually soak up the vinaigrette and all the juices from the tomatoes so they are majorly packed with flavor. And instead of just keeping things traditional in a panzanella, since when have I ever done that, this one is loaded with grilled eggplant, tons of fresh herbs like basil, mint and scallions and tomatoes. It’s picture perfect. And so flavorful. So go forth and make it!! You won’t regret it! 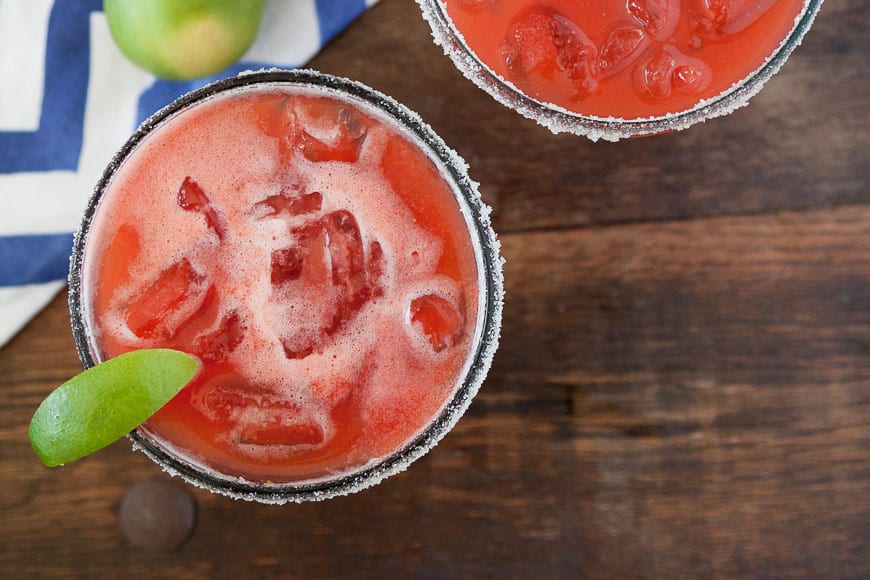 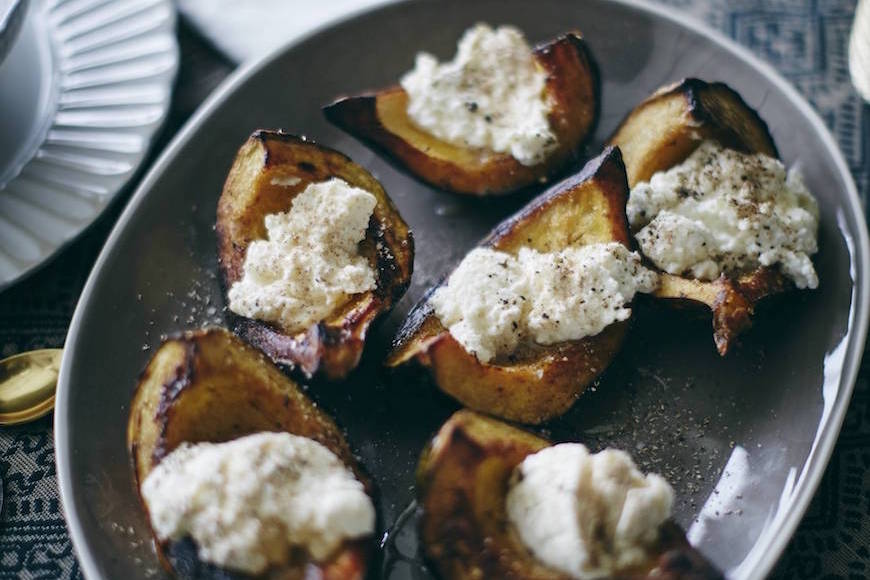